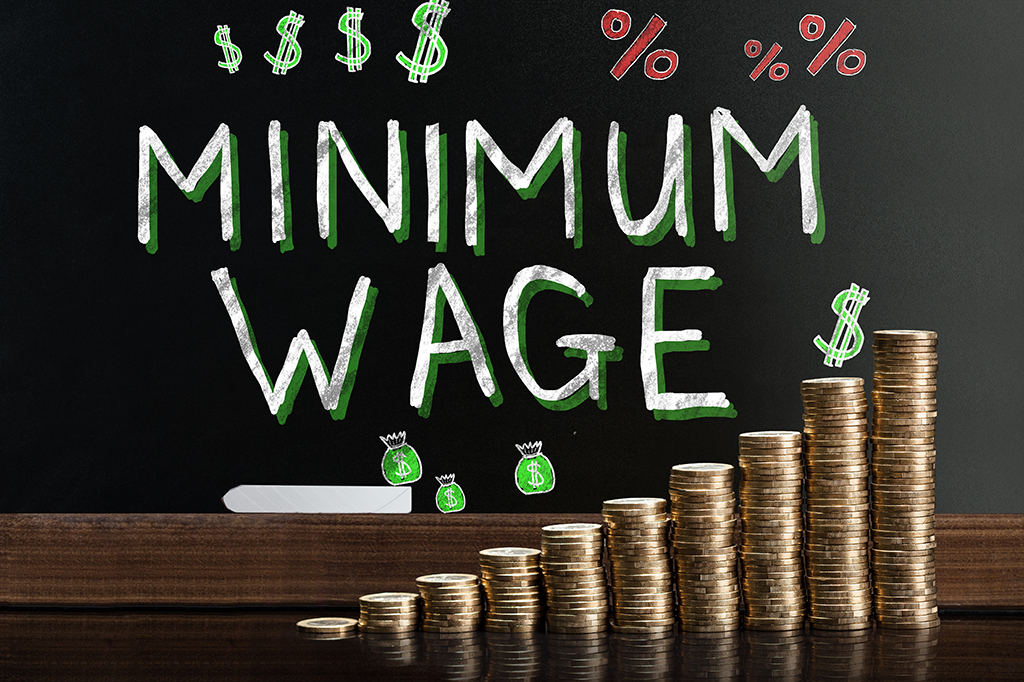 Originally posted on the NJBIA website by Mike Wallace, March 21, 2019

—Background—
Between 2008 and 2016, legislation to increase New Jersey’s minimum wage was introduced five times. Three years after former Gov. Chris Christie vetoed the 2016 bill to raise the minimum wage to $15 per hour, a similar bill was signed by Governor Murphy, fulfilling one of his priority campaign promises. New Jersey has joined California, Washington D.C., Illinois, and Massachusetts as the lone states to implement pathways to a $15 per hour minimum wage.

—General Compliance Information—
When does each wage increase take effect? 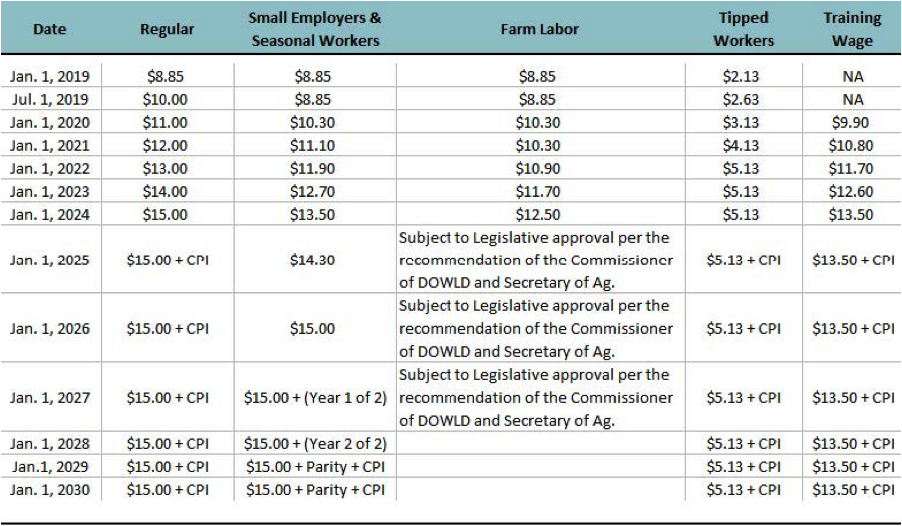 Individuals exempt from the minimum wage rates are:

Is there a training wage?
An employee may be paid the training wage of not less than 90 percent of the regular minimum wage for the first 120 hours of work in an occupation in which the employee has no previous similar work experience.

—For More Information—
Wage order regulations can be found on the DOLWD website. If you need additional information, please contact NJBIA’s Member Action Center at 1-800-499-4419, ext. 3 or member411@njbia.org. 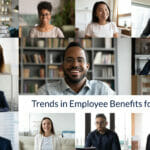 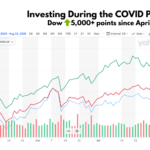